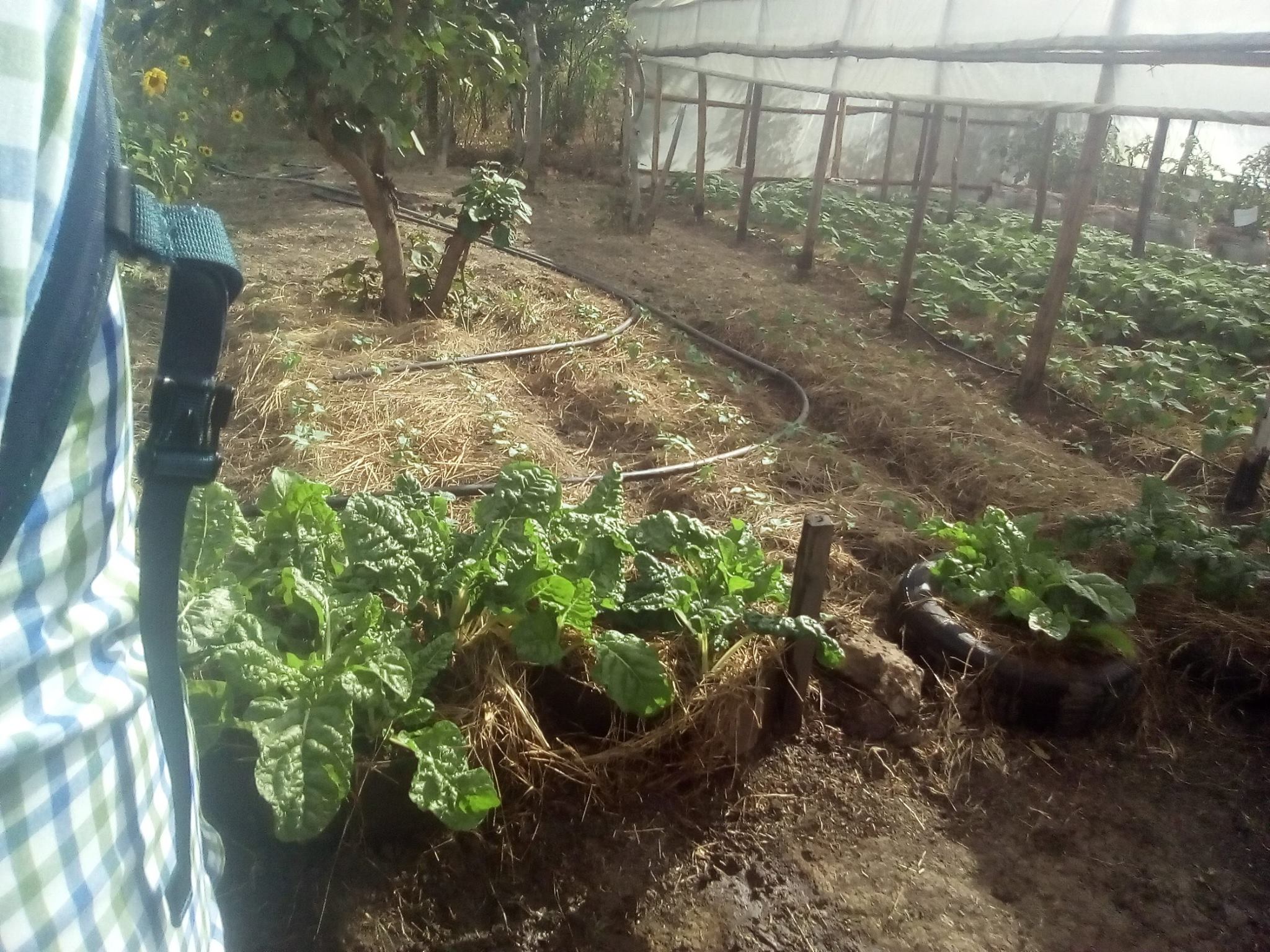 The theory behind organic farming

Organic farming is not simply ‘doing away with chemicals’. It means replacing them. Based on mixed farming principles, organic farming promotes self-sufficiency in soil fertility, animal feeds and other most needed outputs.

Plants get their food from humus, the end result of the dead decaying organic matter and compost. The organic farmer collects the necessary materials from the farm. Examples include; cop residues, weeds, ash, hedge clippings, kitchen waste and animal manure. He makes compost heaps which in few weeks, under the right conditions, become food for the teeming millions of microorganisms in the soil.

Microorganisms work for us by releasing minerals from soil particles as needed by the plant. Thus the plant is fed indirectly, not directly as with soluble chemical fertilizers. The slogan of organic farming is “Feed the soil not the crop”. This is the important difference between organic and conventional farming. We replace factory workers and fossil fuels by the energy of soil life which is already available- 25 tonnes in every hectare of land.